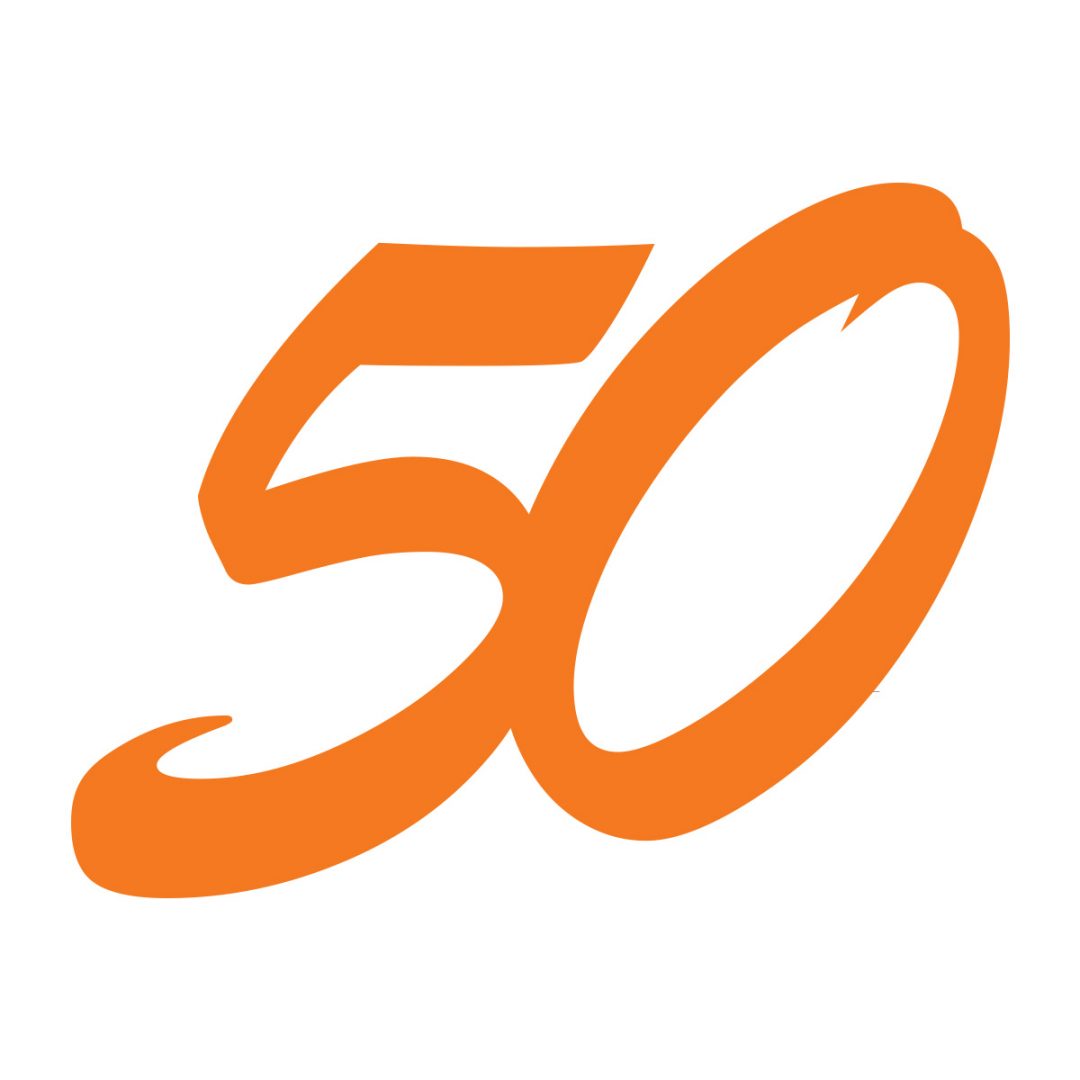 What started out as a little tool and die shop has evolved to become an industry powerhouse in the design and building of low profile conveyor platforms…and 50 years later Dorner Mfg. is still going strong!

Dorner, this year, commemorates its 50th anniversary in business. Although the brand has become a household name within numerous industries, the company originally founded by brothers Wolfgang and Horst Dorner looked very different back then.

The Dorners first opened their doors for business on Jan. 14, 1966, as a tool and die shop. Their reputation for quality and responsiveness was born out of their philosophy: catering to the customers, which meant building a high-quality precision product, making sure customers were satisfied, providing responsive service – followed by a belief that in return customers would reward them with their business.

The transition to conveyors in the early 1970s happened out of necessity. The Dorners were looking for a conveyor to efficiently remove scrap and parts from under their dies; however, they couldn’t find one that fit in such a tight space. Manufacturers they spoke with said conveyors could not be built that small because a bearing of that size would not be durable, and belts would not wrap around such tiny diameter rollers. The Dorners would see about that and set out to prove them wrong.

Shortly thereafter, they developed and patented a new radial thrust bearing and worked with belting companies to obtain a flexible, durable belt, and in 1973, the 4100 Series industrial conveyor was born. Word of this conveyor began to spread, and within a few years conveyor sales were greater than the tool and die business, which was then phased out of production. From that point forward, the brothers focused on conveyors…and the company hasn’t looked back since.

“Our philosophy today mirrors that of the one set forth by the Dorners 50 years ago – a philosophy based on being responsive to our customers,” said Terry Schadeberg, President & CEO, Dorner Mfg. “Carrying the torch forward and continuing to live up to the ideals established by the Dorners is something every employee embraces. We’re very excited for what the next 50 years hold for Dorner.”

While the company has enjoyed many noteworthy accomplishments through the years, the past year has been marked by several major milestones:

Dorner is observing its 50th anniversary with an open house and other celebratory events in June.